Storing water for the future
one beaver at a time

Methow Beaver Project provides solutions to support landowners, restoration professionals and educators in understanding the benefits of beavers and the importance of coexistence with beavers for our ecosystem, for our wildlife, for our community, for us. 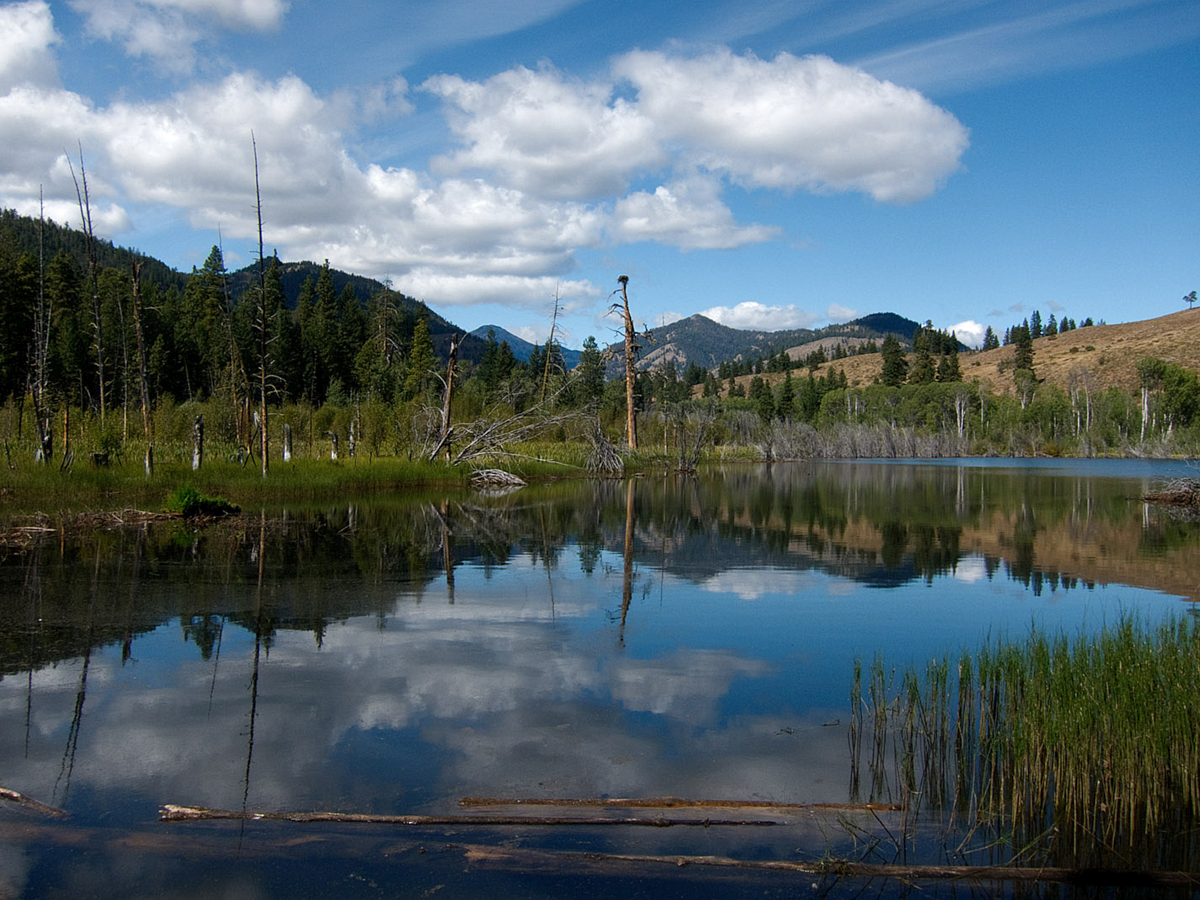 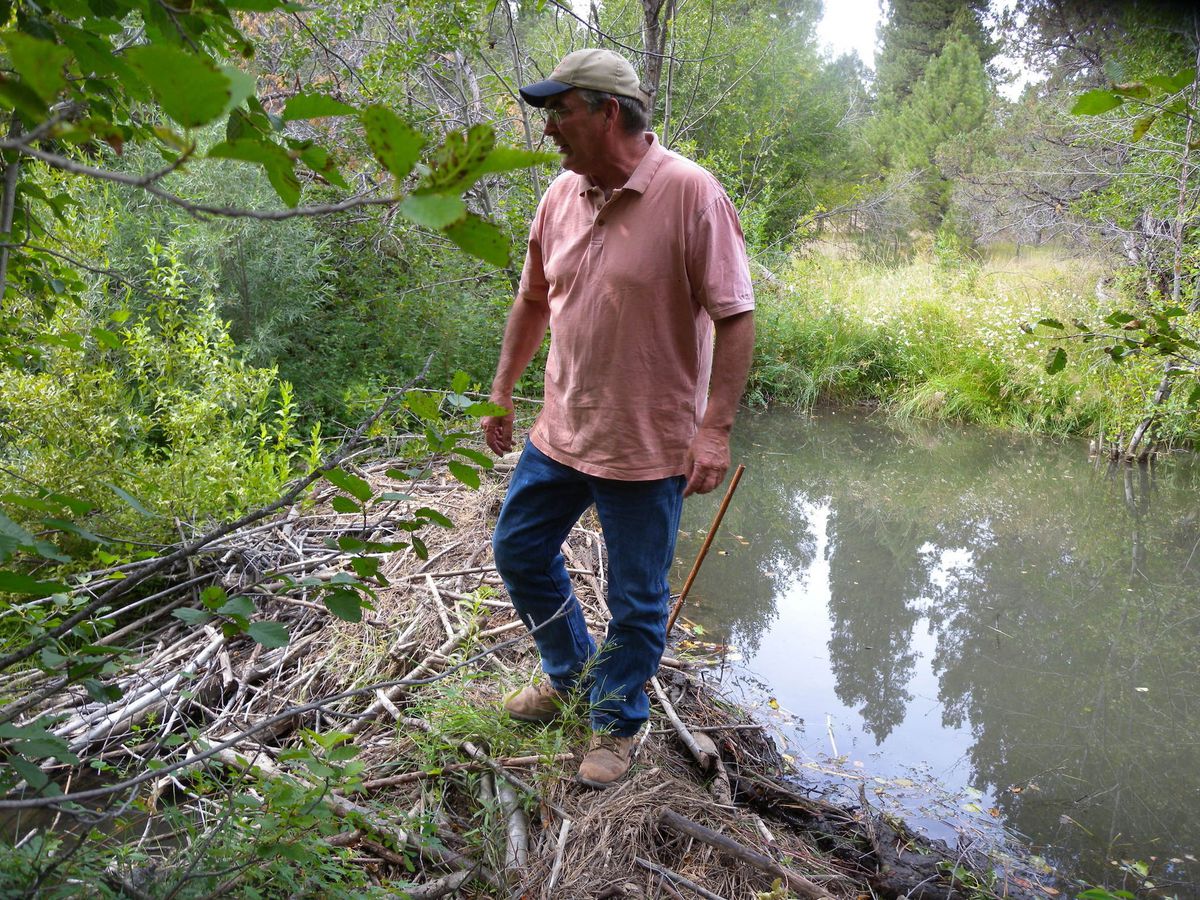 Solutions and Resources for landowners. 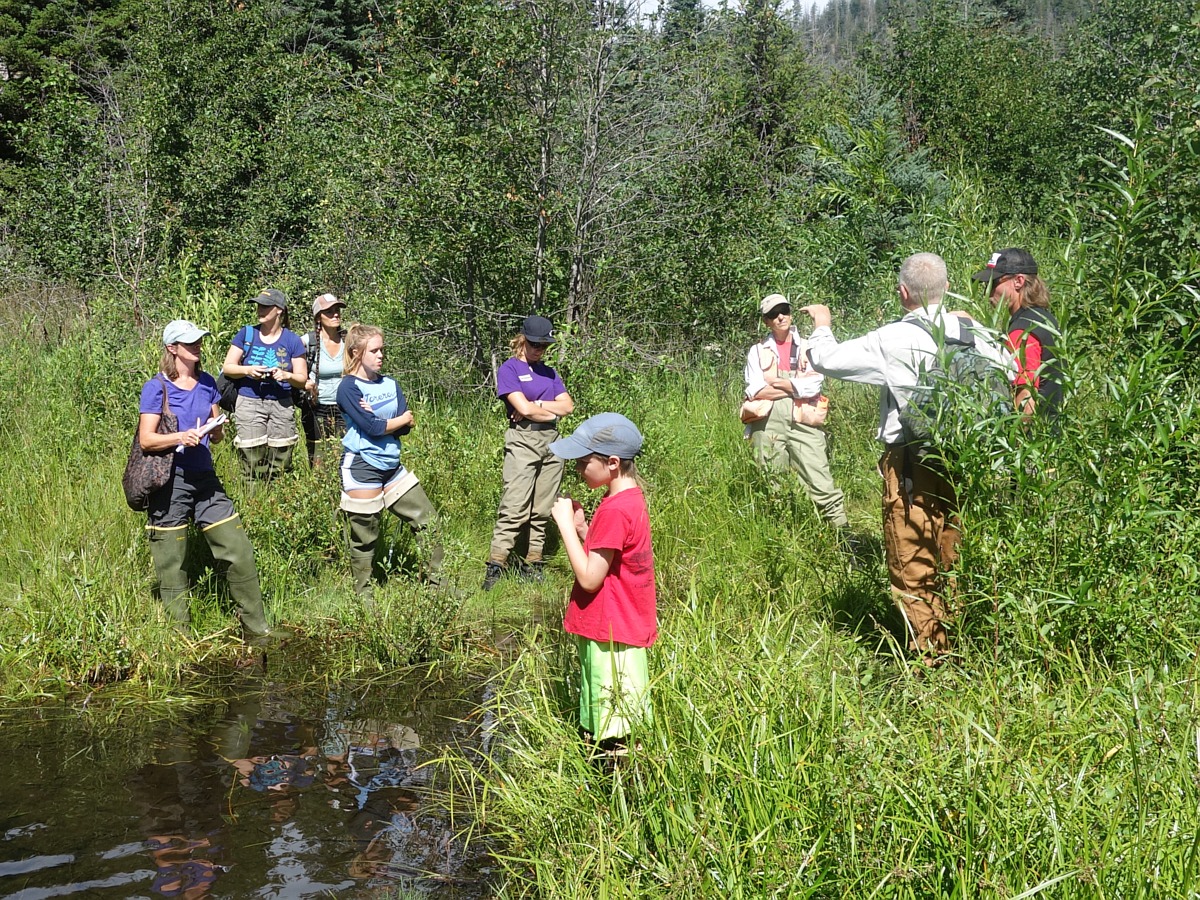 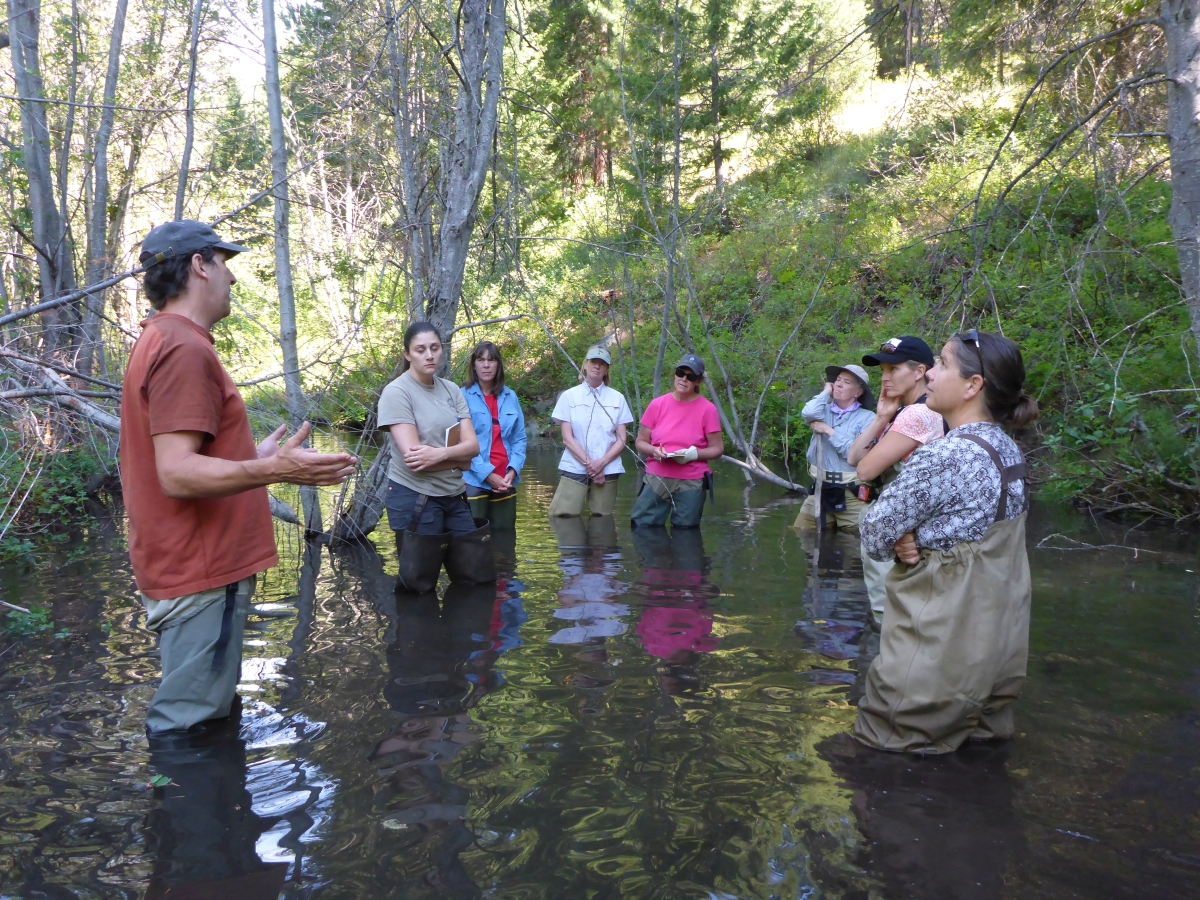 WHY BEAVERS? WHY NOW?

Beavers once shaped North American rivers and streams with their damming behavior. It was once a much more watery world. Beavers engineering of aquatic systems was labyrinthian in complexity and harbored nearly unimaginable biodiversity and productivity. That productivity was rooted in the extensive riparian habitat, or transitional nutrient exchange areas between aquatic and terrestrial environments, that beavers are naturally inclined to create, expand and enhance through dam building. Riparian areas are estimated to have covered 40-50% of the landscape prior to European settlement, however today they represent less than 2% of the western US.

The loss of riparian as well as wetland habitat in the Methow River watershed occurred historically from the over-trapping of beavers for their fur, but the loss continues today. Land use change and development, intense extraction of resources, and overgrazing by domestic livestock along rivers and streams has reduced stream channel complexity and led to the degradation and loss of habitat quality and abundance. Riparian habitat continues to be impacted today by continued human activities, large wildfires and subsequent erosion, and changing patterns of precipitation and temperature due to climate change.

Once thought to create issues and hazards, the beaver’s natural behaviors are now understood to provide dramatic benefits to the land and water, which is why their presence on both public and private lands is a low-cost, low-impact service to citizenry and wildlife. 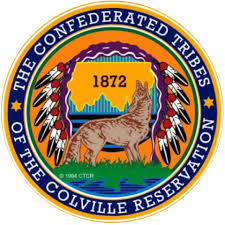 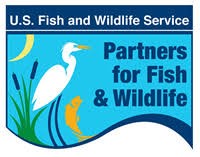 Get info on events, issues and news

NEWSLETTER SIGNUP
Scroll back to top